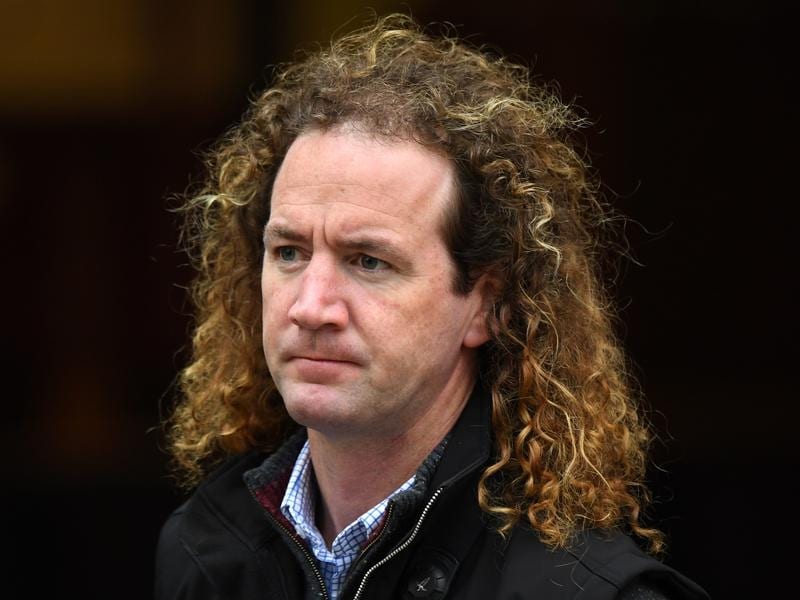 Rod Lyons owns shares in several top-line racehorses including triple Group One winner Nature Strip but says Ablaze’s win in the $300,000 Jericho Cup is as good as it gets.

Trained by Ciaron Maher and David Eustace, Ablaze has taken out the second running of the unique flat race over the steeplechase course at Warrnambool on Sunday.

Restricted to Australian and New Zealand-bred horses, The Jericho over 4600m is the longest flat race in Australia and the brainchild of philanthropist and historian Bill Gibbins to commemorate a race held in the desert in Palestine during World War I.

Ridden by John Allen, Ablaze ($4) beat locally trained Golden Flag ($21) by three-quarters of a length with New Zealander Where Are You ($19) another 10 lengths third.

“This is as big a thrill as I’ve had in racing,” Lyons told broadcaster racing.com.

“I’m so thrilled to have won the race.

“It means so much for our heritage. We are here today because of the sacrifices those guys made.”

Maher and Eustace have stables in metropolitan Sydney and Melbourne as well as Ballarat where Ciaron’s brother Declan Maher works.

“He has been at Ballarat the whole time and four or five staff helped look after him,” Declan Maher said.

“It’s not a winner at Flemington during the carnival but it means just as much to us.”

Gibbins will have a runner of his own in next year’s Jericho Cup with Californiagrandcru qualifying with his win in the Repechage (4065m) earlier in the day.